How to Cook Dried Beans 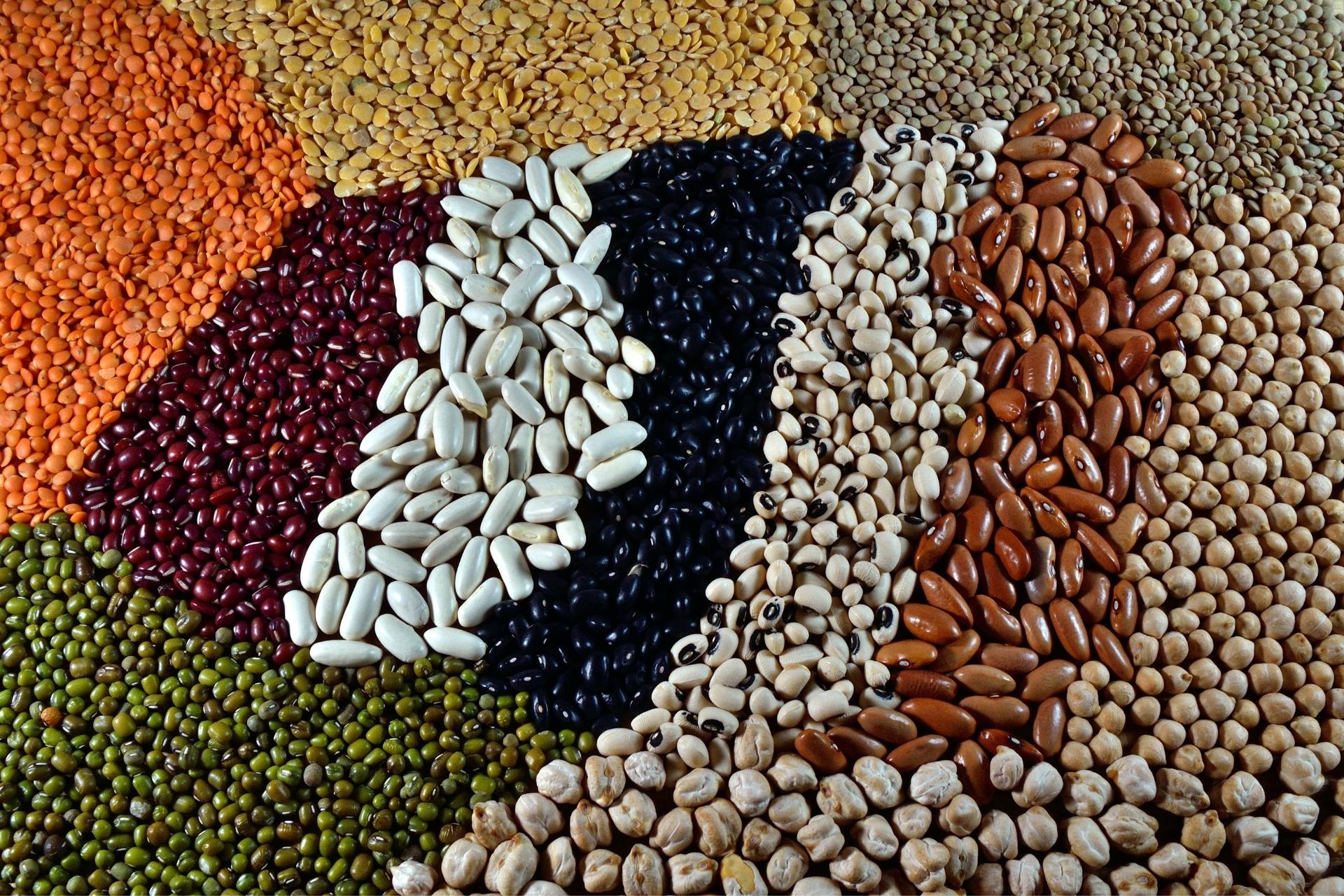 In 2018, the UN declared February 10th World Pulses Day to celebrate and spread awareness of the food group’s role in sustainable food production. Pulses are a staple to diets around the world and are a sustainable source of protein, fibre, vitamins, and minerals. Of all the ingredients in your pantry, pulses are one of the easiest and most accessible items to save money on and reduce waste. We could truly go on for hours about how incredible pulses are, but we'll leave you with this beautiful fact sheet from the UN instead: 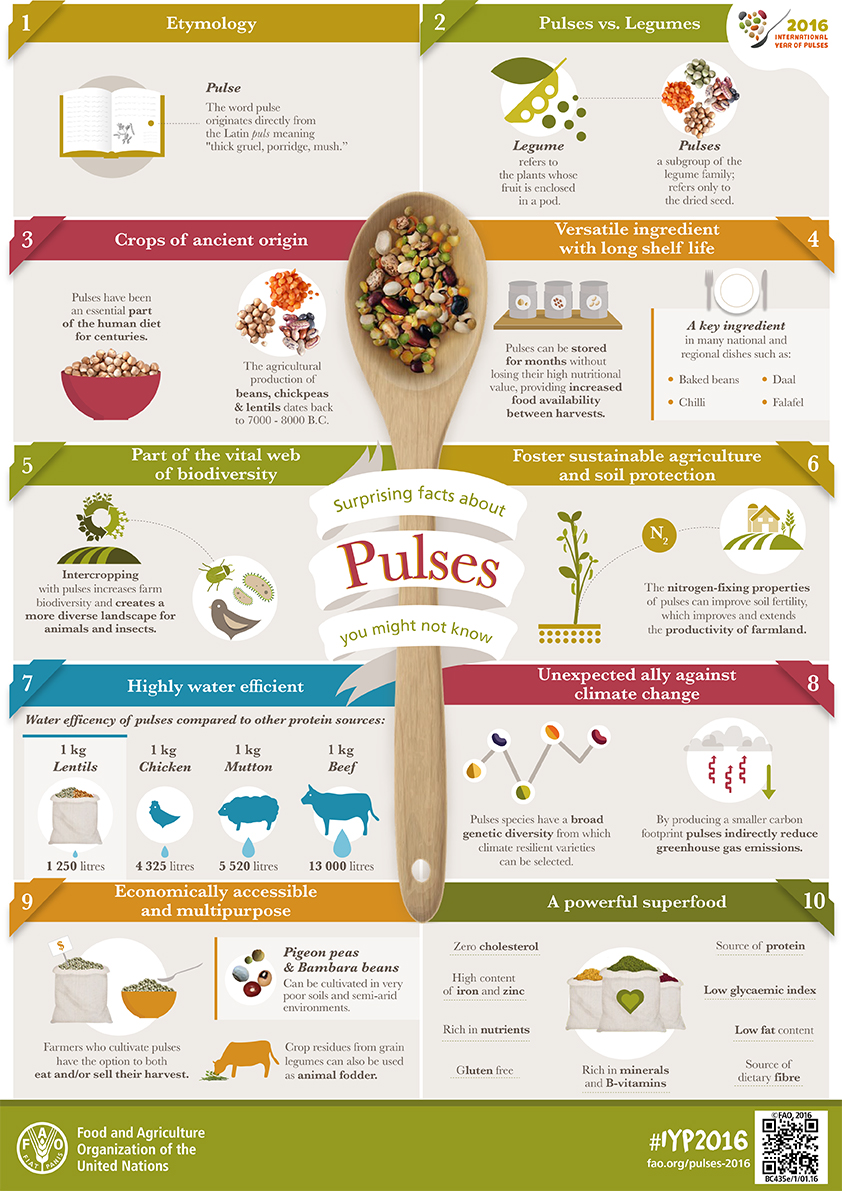 Pulses are widely available both dry and canned in water. While we love all pulses equally, this post is intended to teach you about cooking dried beans specifically. Though possibly overwhelming if you've never done it before and a little more time consuming than cracking open a can, you’ll find dried beans have a much better flavour, allow you to adjust taste and texture to your liking, and are more cost-effective. Batch cooking dried beans and freezing in portions is also easier on the planet, as dehydrated beans are lighter to ship than water-filled cans. You can even find package-free dried beans at bulk stores/refilleries (including The Apothecary!) as well as most grocery stores with bulk food sections.

Of course, as with every plastic-free switch, it’s a bit of a learning curve, but once you start cooking your own beans you’ll never go back!

There are two common methods to cooking beans: stovetop and Instant Pot. While a pressure cooker, such as the Instant Pot, will cook your beans much faster, you can get by with just a regular big pot on the stove, and it’s not that much more hands-on work. One perk to cooking on the stove is that you can check the beans as they cook, and you won’t have to waste time releasing and repressurizing the pressure cooker. 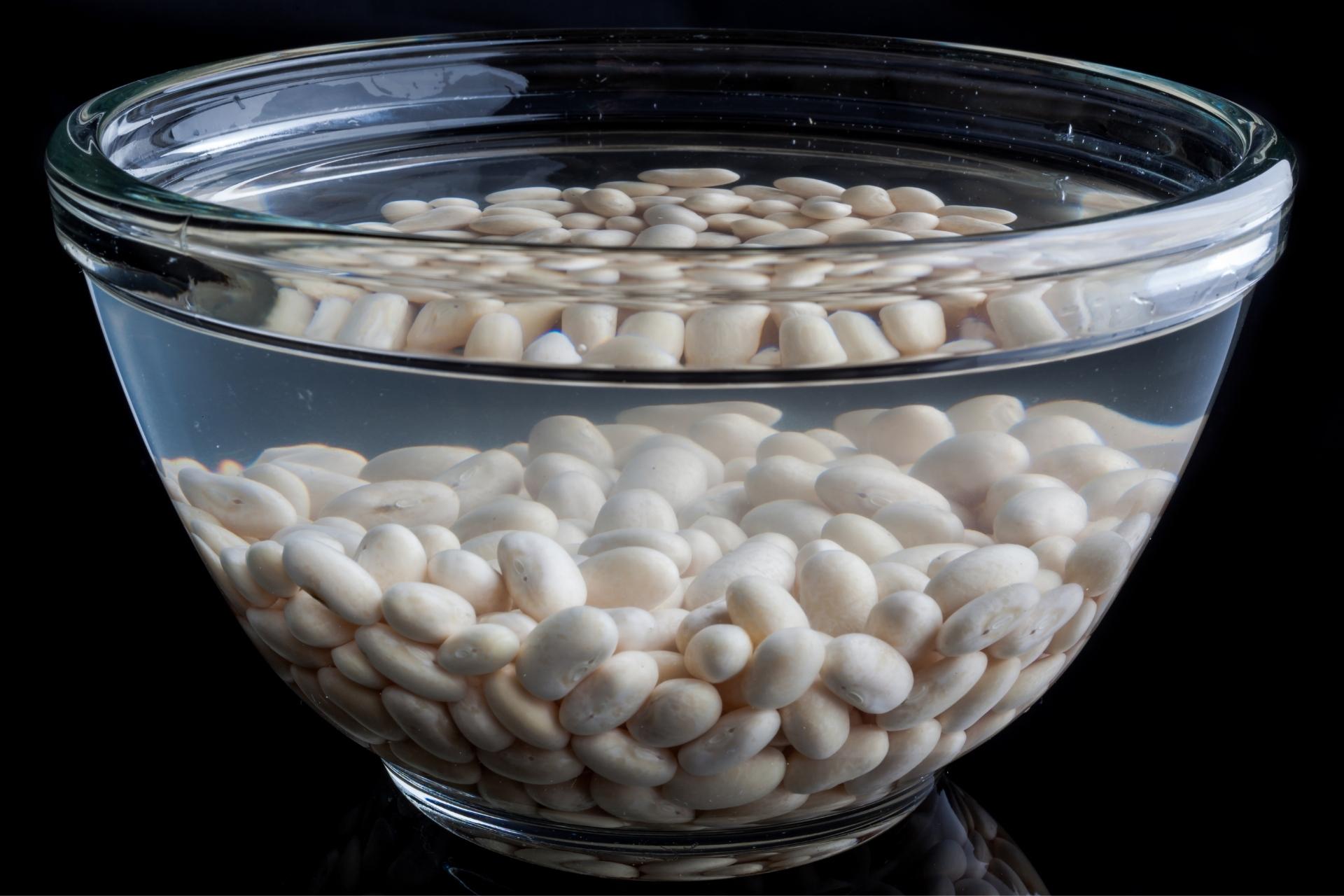 Cooking Beans on the Stove

The make beans easier to digest and cook, it’s important to pre-soak them, which you can either do by overnight soaking or quick soaking. To soak overnight, put the dried beans in a bowl, cover with water (use double the volume of your beans, as the beans will expand as they soak), and leave for 8-12 hours/overnight. To quick soak, cover the beans with a few inches of water, cover the pot, bring to a boil for two minutes, and then remove from heat and leave to soak (covered) for one hour. When you’re ready to cook the beans, drain and use fresh water.

If you require softer beans for your recipe, you can add 1 teaspoon of baking soda to either soak method and it will result in significantly softer beans. This is key for making a smooth hummus! 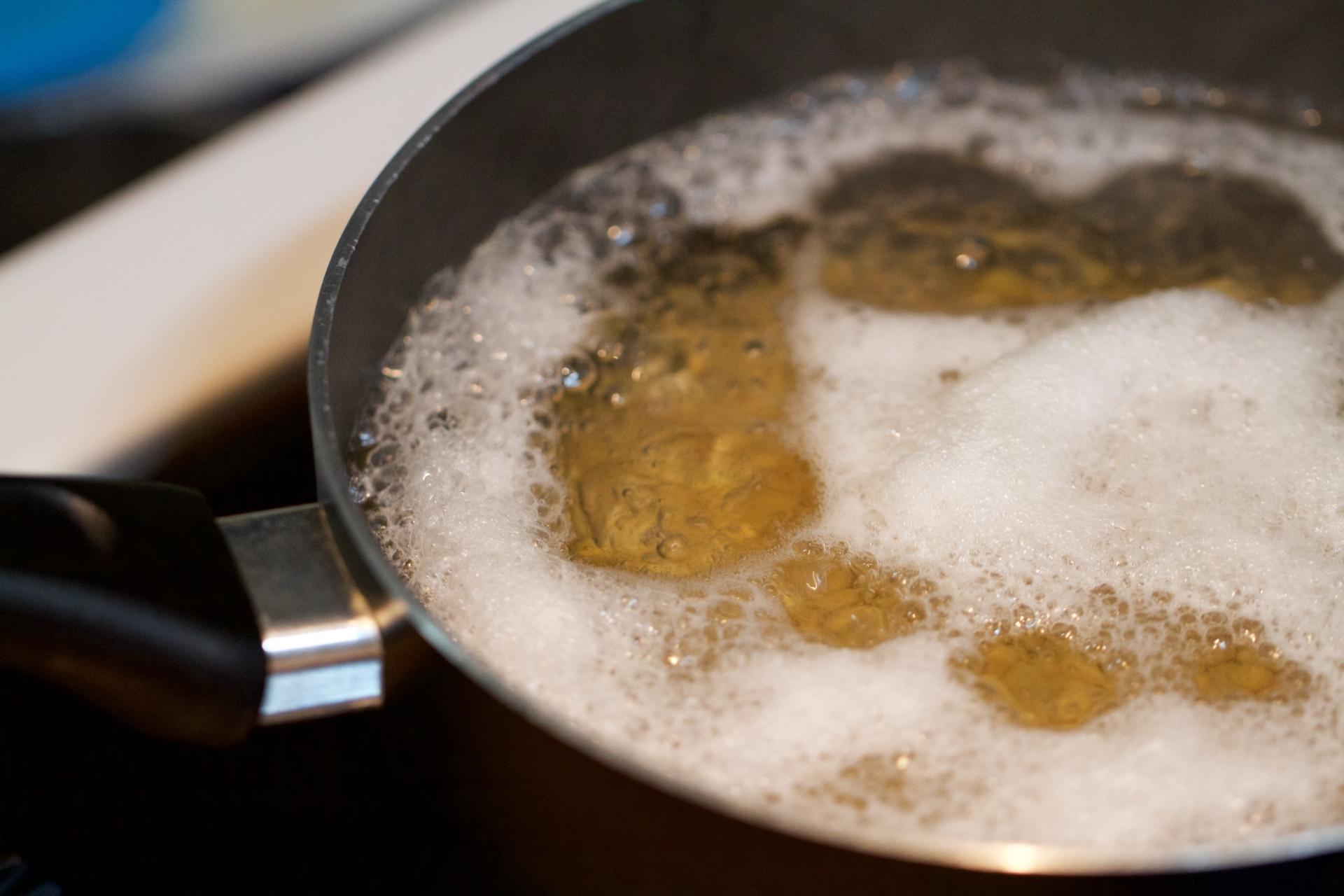 To cook the beans, add them to a large pot and cover with a good few inches of water. Add in your aromatics, if using (see below). Bring to a boil and reduce to a simmer, stirring occasionally to ensure the beans cook evenly. You may need to add some extra water as your beans cook. Add a teaspoon of salt around 20 minutes before they’re finished cooking. See the chart below for a rough estimate on each bean’s cook time. The freshness of your dried beans is ultimately what determines the cook time, so we suggest starting the beans as early as you can if you’re on a schedule. The best part about cooking beans on the stove is that you can easily test the beans to check if they're ready.

Lid On or Off?

Cooking Beans in an Instant Pot

Because cooking beans in a pressure cooker is so much faster than on the stove, soaking the beans is entirely optional. To cook beans in an Instant Pot, add your beans, any aromatics, and plenty of water (this is important, because it’s a hassle to add water after the pot has pressurized) to the pot and secure the lid. Move the steam release valve to “sealing”, set the pressure level to high, select “pressure cook”, and set the time. Refer to the chart below for average cooking times. When the timer goes off, allow the pressure to release naturally. If you find that the beans are not soft enough when finished, you can repressurize the pot and cook in 5-minute increments until ready. Aromatics commonly used to flavour beans include onion (raw, peeled and chopped in half or quarters), a few garlic gloves, bay leaves, and cumin. You can also add bouillon cubes or broth for added flavour.

Bean and soup mixes can be a little tricky to figure out because they usually contain an assortment of pulses that have different cooking times. Our general rule of thumb is to always soak the mix in water overnight, bring to a boil in your soup or broth of choice, and then cover and simmer, checking periodically. The bigger the beans, the longer the cook time, so adjust based on what is in your mix.

Cooked beans will keep in the fridge for up to a week, and in the freezer for up to 3 months. When freezing beans, we recommend first freezing them flat on a baking tray and then transferring to a container or silicone bag to prevent them from sticking together.